A History of Human Impact on the Environment

Human Impact on the Environment

While we think that critical damage to the environment is a fairly recent thing, the truth is that our impact on the planet that we call home stretches back thousands and thousands of years.

Ever since we began gathering in communities, we’ve tried to bend the Earth to our will and paid scant regard to the consequences.

Thousands of years ago, the Epic of Gilgamesh told of how the hero of the poem cut down sacred trees and was punished by the gods with a long and damaging drought. In Ancient Greece, philosopher Plato lamented the destruction of forests and the “mere skeleton of the land” that remained.

As cities and towns grew, so did our ability to cause serious damage to the environment. In the 17th century, London was compared to a suburb of hell because of the smog and the fires constantly burning.

It wasn’t until the 18th century that we begin to see the rise of environmentalism. In India, Hindus were put to slaughter after trying to stop a local maharaja from decimating a forest for his new palace. In the US, Benjamin Franklin called for clean air as a human right when local tanneries and lack of effective waste disposal caused a yellow fever outbreak.

While activism remained hit or miss for many years, it began to become more organised once we developed nuclear weapons. Our ability to potentially destroy the entire planet in just a few short minutes focused people’s minds.

Now we understand how every living thing on planet Earth depends on a carefully balanced eco-structure.

When we see fossil fuels burning while there are perfectly good renewable technologies available from solar and wind to tidal power, many of us nowadays quite naturally feel angry and frustrated.

The Age of Plastic 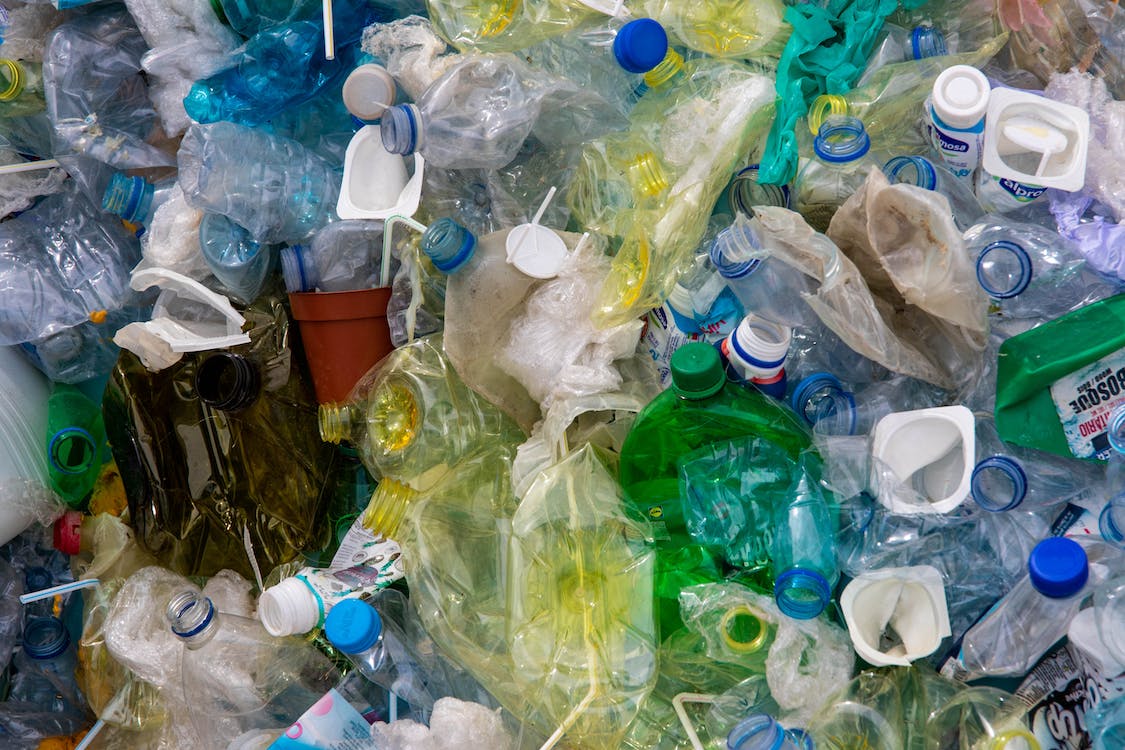 There are many different areas where the human impact on the environment has damaged the ecology, whether that’s causing global warming through the use of fossil fuels or deforestation in areas like the Amazon rainforest. Just a few thousand years ago, Europe was 80% forested. Today, it’s down to 34%.

One of the enduring signs of our human ability to damage the planet, however, is plastic.

Synthetic plastics were first developed in 1862 and had two distinct advantages. It could be used to make numerous different products and it was cheap to manufacture. The first commercial synthetic plastic was developed in 1907 and from that moment on it revolutionised our lives. Waste material from crude oil and natural gas production could be used to make it and it’s one of the reasons why powerful petrochemical companies became involved.

Our problem with plastic started soon after the Second World War when more and more products were made from it. By the 1970s we were buying drinks in plastic bottles and casually throwing them in the bin after use. They found their way into local landfills and from there into our rivers and oceans.

Current estimates suggest that around 8 million pieces of plastic go into the sea every day.

If we need a visual representation of this, we need look no further than the Great Pacific Garbage Patch, formed by the ocean currents. It covers an astounding 1.6 million square kilometres and is mostly comprised of plastic. What’s even more worrying for our planet is that 80% of discarded plastic settles on the ocean floor and doesn’t end up in the garbage patch.

Since the industrial revolution, humans have been almost zealously polluting the very air that we breathe. The period between 1760 and 1830 saw the UK at the heart of this third age of humankind, burning coal night and day and turning the skyline in many parts of the country black with dust.

The industrial revolution also sparked our desire for affordable and widely available products, something we have not yet recovered from.

Today, the US, all on its own, still produces nearly 150 million metric tonnes of pollution every year. Smog levels in cities like Delhi and Beijing are so bad that they present serious harm to health and well-being.

With growing populations and many of us living in large cities, we’re also producing a lot more CO2 than we did just 50 years ago. That’s causing a major issue with climate change. We’re seeing longer periods of drought, even in more temperate areas like Europe and the UK and we’re also seeing unpredictable storms and floods.

Climate change science began in the 19th century but it wasn’t until about 40 years ago that scientists reached a consensus that we humans were having a huge and largely negative impact on the environment and that things needed to change. 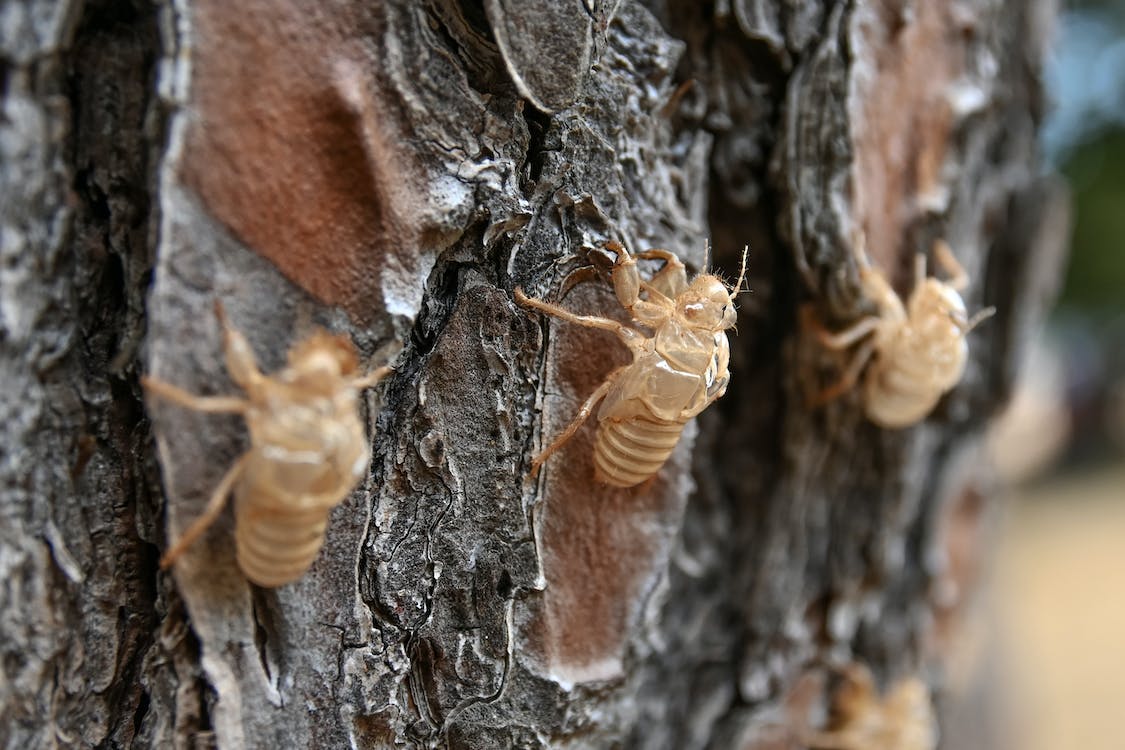 Before we managed to make synthetic plastic, we spent much of our time killing animals to make products. The ivory trade was largely responsible for the culling of millions of elephants. In 1800 there were estimated to be 28 million of these amazing creatures roaming Africa’s plains. Today, there are less than 1 million and it’s all down to human activity.

Loss of biodiversity affects every living thing on the planet and could have an even more catastrophic impact on the environment.

Even bees, which pollinate around 240,000 different types of flowering plants, are beginning to struggle. 12 bee species have been identified as being critically endangered in Europe alone. The impact on local wildlife and biodiversity could be monumental if this situation is not reversed.

Is It Too Late?

It’s not too late. But the clock is ticking and time is running out. It’s up to us to make the important changes and live more sustainably.

Manage Cookie Consent
To provide the best experiences, we use technologies like cookies to store and/or access device information. Consenting to these technologies will allow us to process data such as browsing behaviour or unique IDs on this site. Not consenting or withdrawing consent, may adversely affect certain features and functions.
Manage options Manage services Manage vendors Read more about these purposes
View preferences
{title} {title} {title}
Menu
Menu
Menu
Facebook

Valid for orders over £25, cannot be combined with other coupons.

We will also email you this code shortly.

Get £5 off
coupon code

Valid for all purchased over £25

Sign up to our newsletter to be entered to win a £30 gift card!